VŠE students live on newly named dormitories Palach, Eisler and Thaler dorms. VŠE has decided to express its appreciation to these three important personalities connected with the school. A memorial plaque of Jan Palach was also installed in the dormitory area.

The present Jarov I A, B, C, D is now called the Palach Dormitories. Jan Palach, a symbol of the passive resistance of society against the occupation of Czechoslovakia by Warsaw Pact forces in August 1968, studied at VŠE in 1966–1968 and lived in this building.

“The revelation of the memorial plaque can only be realized now. It was not possible in January, when the main commemorative activities on the fifty years of the tragic act of Jan Palach took place because the installation of the board must take place in warmer weather,” explains Hubert Bystřičan, Jan Palach’s classmate and one of the initiators of the installation of a plaque in Jarov.

The present building Jarov III G, is named after the 2017 Nobel Prize winner for Economics, Richard Thaler. The Professor of the University of Chicago, Booth School of Business, received an honorary doctorate from VŠE in 2015 on the proposal of the Faculty of Economics.

“The inspiration for naming our dormitories were Jan Palach’s classmates who came up with the idea of placing a plaque on the dormitory where Jan Palach lived. I think students will welcome the change. It is much better to live in a dorm, which bears the name of a prominent person than in a dormitory with an impersonal number. We have deliberately chosen people that are associated with VŠE and which represent various historical periods,” said Prof. Hana Machková, rector of the University of Economics, Prague.

The symbolic ceremonial christening of the newly named buildings and the unveiling of the memorial plaque took place on March 27. The event was attended by numerous representatives of the University of Economics, Prague. The invitation has also been accepted by Jan Palach classmates and sons of Pavel Eisler. 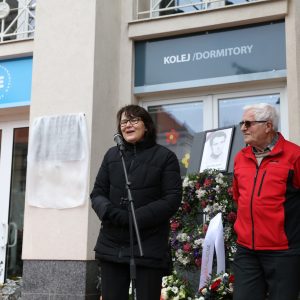 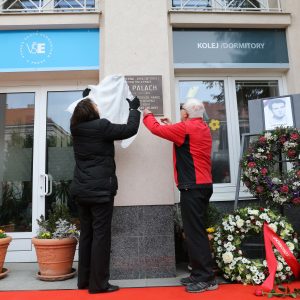 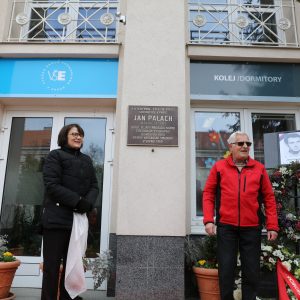 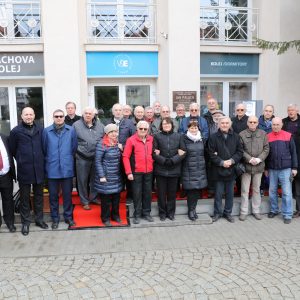 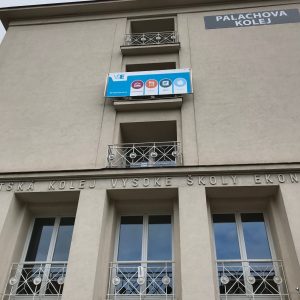 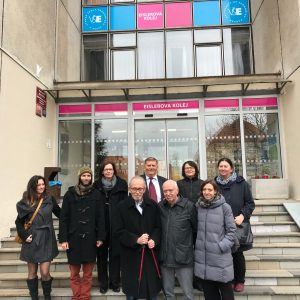 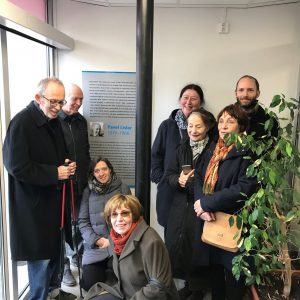 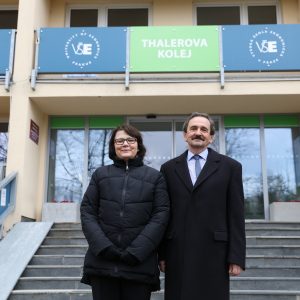