John A. List, Kenneth C. Griffin Distinguished Service Professor from the University of Chicago, received an honorary doctorate from the Rector Petr Dvořák. Professor List is the world’s leading expert in experimental and behavioural economics, who has also been ranked on the short list of candidates for the 2015 Nobel Prize in Economics.

The Scientific Board of the Prague University of Economics and Business (VŠE) decided to award the honorary title of “Doctor Oeconomiae Honoris Causa” to Professor List on the proposal of the Scientific Board of the Faculty of Economics in November 2019. The awarding of the honorary doctorate took place in the Vencovského auditorium of VŠE in the presence of rectors of Czech universities and other representatives of the academic community. Among the guests were also ambassadors, representatives of the professional community and, last but not least, students. During the ceremony, Prof. List gave a lecture on “The Voltage Effect: How to Make Good Ideas Great and Great Ideas Scale”, in which he presented his new book “Voltage Effect” from 2022, a comprehensive theoretical and empirical insight into how science can be used to create science.

Prof. John A. List is best known throughout the world for his scientific work characterized by a significant overlap in practice, while is considered to be the founder of the field experiment, a scientific method of experimental research that analyses real-world interventions instead of laboratory ones, making him famous around the world. His research focuses on a wide range of economic issues with far-reaching societal implications, in the areas of charity, education, corporate pricing, discrimination, environmental economics, financial markets, the provision of public goods and the role of the market in developing rationality.

During his rich scientific career, he has published ten books and more than two hundred widely cited professional articles in a number of prestigious professional journals.

“Professor List is the personification of a modern multidisciplinary approach to solving real problems of interpersonal interactions and analysis of human behaviour and is considered one of the most important pioneers of experimental economics. As Gary Becker, who was also awarded an honorary doctorate in 1996, aptly remarked, John List’s work in the field of field experiments is revolutionary. He has moved methods and practice significantly forward. The key is especially the fact that individuals are examined in their natural environment, instead of laboratory, where their hidden economic motives are analysed,” appreciated the contribution of Prof. List the Dean of the Faculty of Economics of VŠE Prof. Zdeněk Chytil. “Professor List was ranked by Reuters as one of the short list candidates for the Nobel Prize in Economics in 2015. Herbert Simon (1978), Daniel Kahneman and Vernon Smith (2002), or Richard Thaler (2017). So it’s only a matter of time before he will be awarded the Nobel Prize in Economics,” he added.

“I humbly accept this honorary doctorate and will continue my monomaniacal efforts to use economic science to make the world a better place,” said Prof. List at the ceremony.

The Prague University of Economics and Business is awarding an honorary doctorate to particularly important representatives of Czech and world science and practice, especially economics. In the past, a number of important Czech and foreign economists, such as Nobel Prize winners Robert A. Mundell, Milton Friedman, Gary S. Becker and Richard Thaler, took over the honorary title of “Doctor Oeconomiae Honoris Causa”. 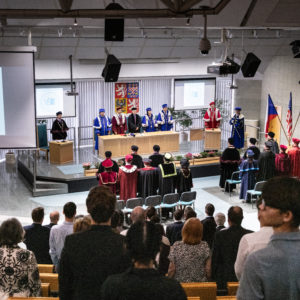 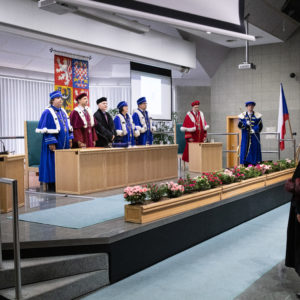 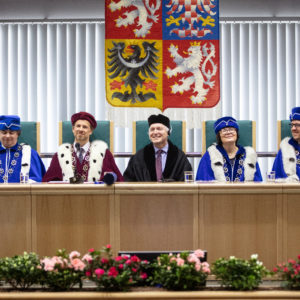 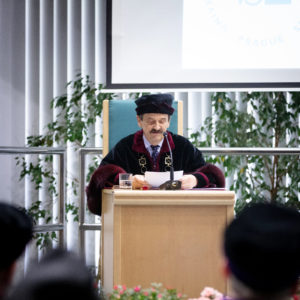 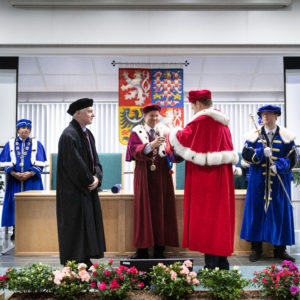 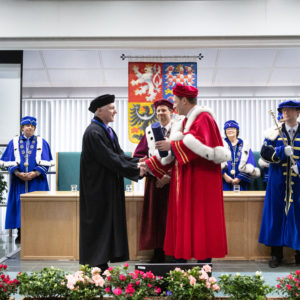 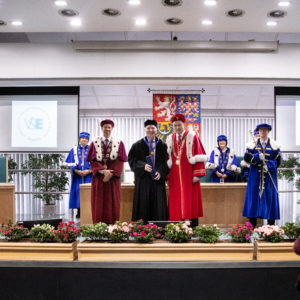 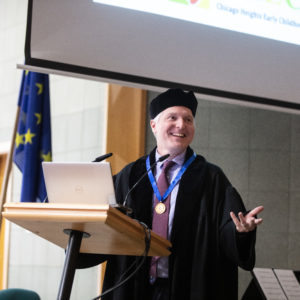 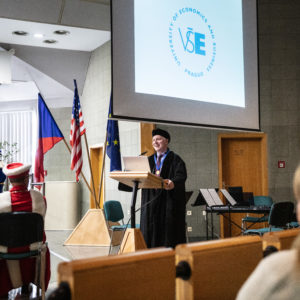 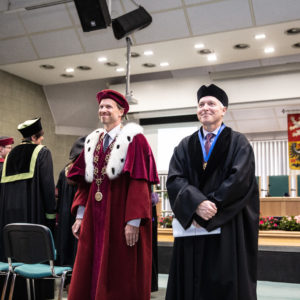 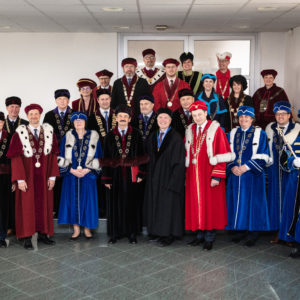