Professor Emeritus of Harvard Business School Robert Samuel Kaplan received an honorary doctorate from the Rector of the Prague University of Economics and Business (VŠE) Prof. Hana Machková. Professor Kaplan is the world’s leading expert in strategic management, risk management and managerial accounting. In addition to academic awards, his work is characterized by how widely and successfully his methods of strategic management have been implemented in companies around the world, including the Czech Republic.

The awarding of the honorary doctorate took place at the Prague University of Economics and Business in the presence of the rectors of Czech universities and other representatives of the academic community. Among the guests was also ambassadors, professionals and, last but not least, students. During the ceremony, Prof. Kaplan gave a lecture on “Application of Activity-Based Costing and Balanced Scorecard methods in the social and environmental sphere”, in which he presented his current work on the application of his methods in health care, inclusive growth ecosystems and environmental and social aspects of corporate governance.

Robert S. Kaplan is best known around the world for his Balanced Scorecard Method, which he co-developed with David P. Norton and first published in the 1992 Harvard Business Review, and the Time-Driven Activity-Based Costing, which he created together with Steven R. Anderson. His books have been translated into more than twenty-four languages (including Czech), his articles have been published in a number of prestigious world professional journals and are widely cited.

In connection with the award of the honorary doctorate of Prof. Kaplan the Dean of the Faculty of Finance and Accounting of VŠE Ladislav Mejzlík told: “For me, Professor Kaplan is not only a giant of strategic management and managerial accounting, but also an inspiring personality for me, especially how the results of his academic work have influenced the real economic practice of companies on a global scale. The application of the Balanced Scorecard (BSC) and Time-Driven Activity-Based Costing (TDABC) methods brought a fundamental change in the way of current thinking in the field of strategic management. These methods have become an integral part of the process of creating strategic plans in various ways and in various modifications. Their names are borne by various institutions, companies or software products, and at the consulting level they belong to the basic equipment of every renowned consulting company. The BSC and TDABC methods are part of the teaching of managerial accounting at all universities, including VŠE. Both methods are popular and used even after more than twenty-five years since their inception and Prof. Kaplan further develops them, for example, in their applications in healthcare, state administration and the non-profit sector.”

Professor Kaplan commented on the award of an honorary doctorate at the Prague University of Economics and Business as follows: “Thank you very much. It is a great honor and privilege for me to be here. As you may know, I studied engineering, I’m an engineer. And measurement accompanies me throughout my career. It is essential for science. If you can measure what you are talking about, then you can understand it. Without measurements and numbers, science and knowledge would be unsatisfactory.”

VŠE is awarding an honorary doctorate to particularly important representatives of Czech and world science and practice, especially economics. In the past, a number of prominent Czech and foreign economists, such as Nobel Prize winners Robert A. Mundell, Milton Friedman, Gary S. Becker and Richard Thaler, took over the honorary title of VŠE “Doctor Oeconomiae Honoris Causa”. 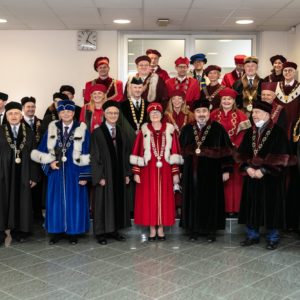 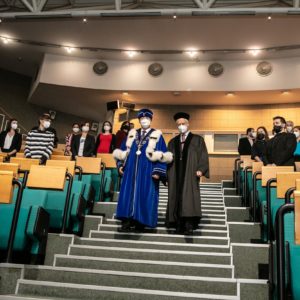 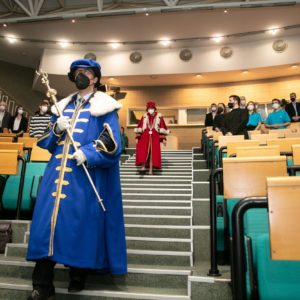 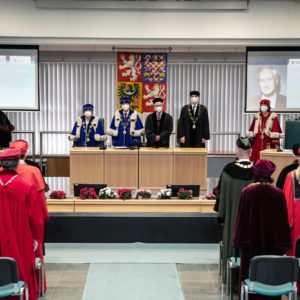 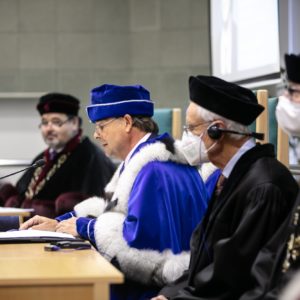 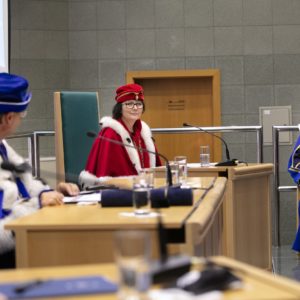 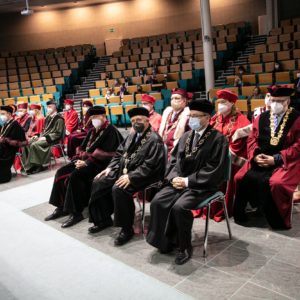 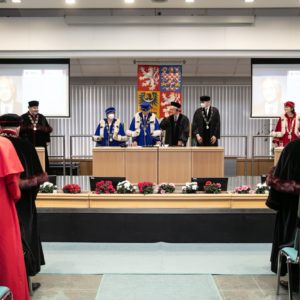 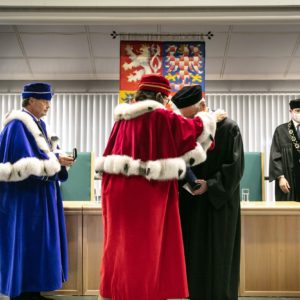 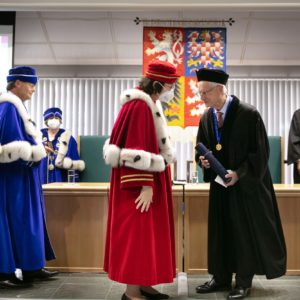 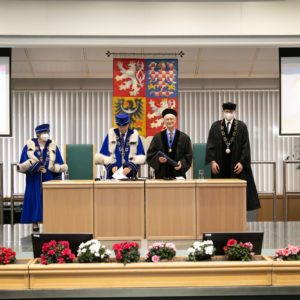 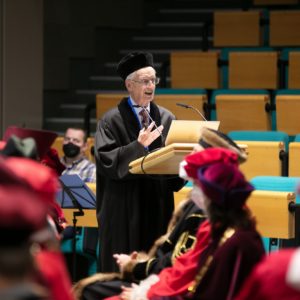 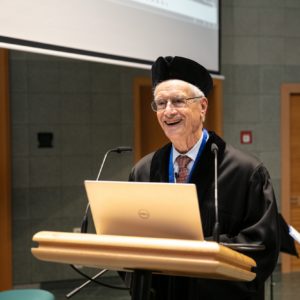 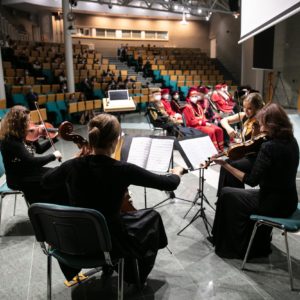